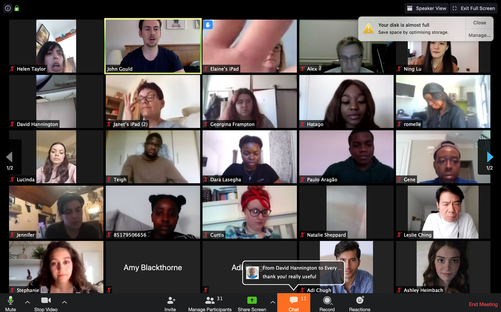 Our online sessions are well underway. We've had around 500 people apply so far, encounting. During these sessions we've been looking at self-tape performances and giving feedback with the technical aspects of the self-tape in mind as well as constructive critique on the acting craft.

Here's what Elizabeth Mann had to say -
"Thank you so much for the lesson you have just given us all. Speaking for myself, I would like to say how impressed I am with the way you conducted the lesson - I feel I have learned so much in such a short time. A friend of mine from the Saturday School at GSA had recommended your trial session in Guilford a few months ago, enthusing about how much he had learned in just a few hours. I’m so glad that I’ve had this opportunity today and look forward to hearing from you about the next available taster session in Guildford." - Elizabeth Mann

Check out actorscafe.co.uk/online for all our courses. Or book in an online taster session with us if you haven't done so already at actorscafe.co.uk/free-class. We'll also be holding taster sessions in person at our venues in Watford, Guildford, Romford and London. Details for the in-person taster session will be at actorscafe.co.uk/free-class asap.
JOHN GOULD'S COLLABORATION WITH JAY SHETTY, ANAHITA HUGHES, AND FILMWORK STUDIOS "BEFORE YOU TAKE SOMEONE FOR GRANTED" REACHES 145 MILLION FACEBOOK VIEWS.
​
Great to be a part of this production with Jay Shetty. I'm thrilled that it's reached so many views and the feedback has been fantastic. It's a good feeling to hear that people are inspired by it's message. It feels very positive and fulfilling to be part of a project that supports an ethos that I care about.
ACTOR'S CAFE TAKES PART IN BBC 3 COUNTIES RADIO POST CODE QUIZ WITH HOST TIM WHEELER

The Actor's Cafe recently took part in BBC 3 Radio's Post Code Quiz with host Tim Wheeler. Tim contacted The Actor's Cafe asking if we'd like to take part in the quiz, which we thought would be great fun and so gave an imminent yes to.  It was a enjoyable experience and a great opportunity to share the mood of The Actor's Cafe to further counties on BBC3 Radio, Tim's co-host Nana Akua even mentioned that she might pop down to one of the Free Workshops  herself! We'd love to see you along Nana!"  Thank you for having us on the show.

Annie Williams joined The Actor's Cafe with the Hornchurch branch in Essex at the beginning of this term. Annie has featured in Independent films and various TV programs. Her son Tommy Ray is also a student on the course and is currently auditioning for drama schools. Annie has not only climbed the acting ladder to gain herself credits for Spotlight Casting, but has also helped her son to land parts for stage and various acting projects before he had even reached the age to audition for drama schools. We're very pleased that Annie is a part of the sessions at The Actor's Cafe, and it's well worth asking her a thing or two about the industry if ever you meet her on the course. Watch out for Annie Williams, there's more of her to come! Annie is the lady raising her glass at the end of the ad! 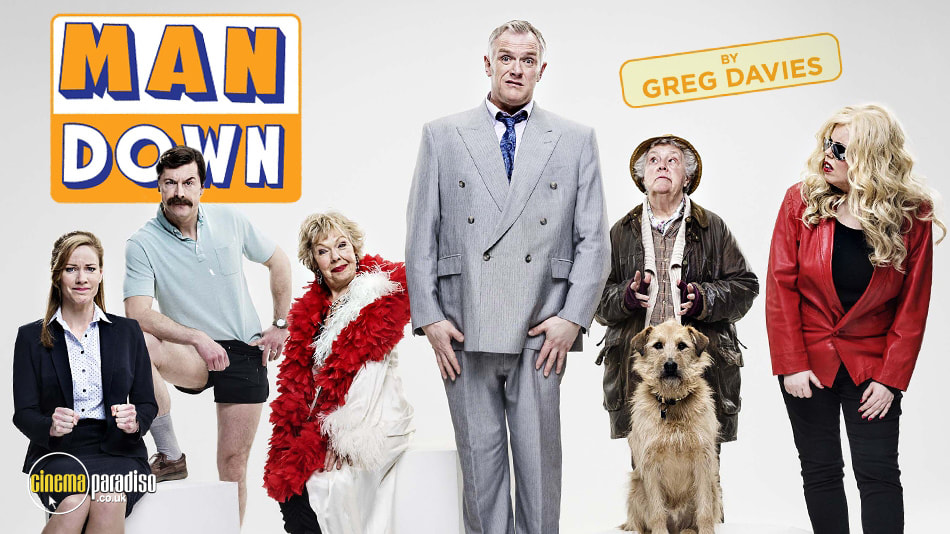 Once again, Anahita Hughes and Johnny Gould collaborate on another successful viral video with Jay Shetty, reaching 50 million Facebook views. "We're delighted to be a part of the project, we didn't expect this many views. Jay Shetty is incredibly professional and great fun to work with, we're looking forward to more videos with Jay."
​
ACTOR'S CAFE TUTOR JOHNNY GOULD ACCEPTS INTERNATIONAL ACTING TOUR
Actor's Cafe Tutor Johnny Gould has accepted an international tour to Cyprus, Greece to perform for the European Capital of Culture Festival in July. "The tour landed straight after the summer term at the actor's cafe and I'll be back in time before the next term in September," Johnny said. "I've worked with the director of the show before and it was nice to be considered again." The director of the show George Rosdothenous has directed 5 international shows and currently tutors theatre performance at the university of Leeds centre for performing arts. 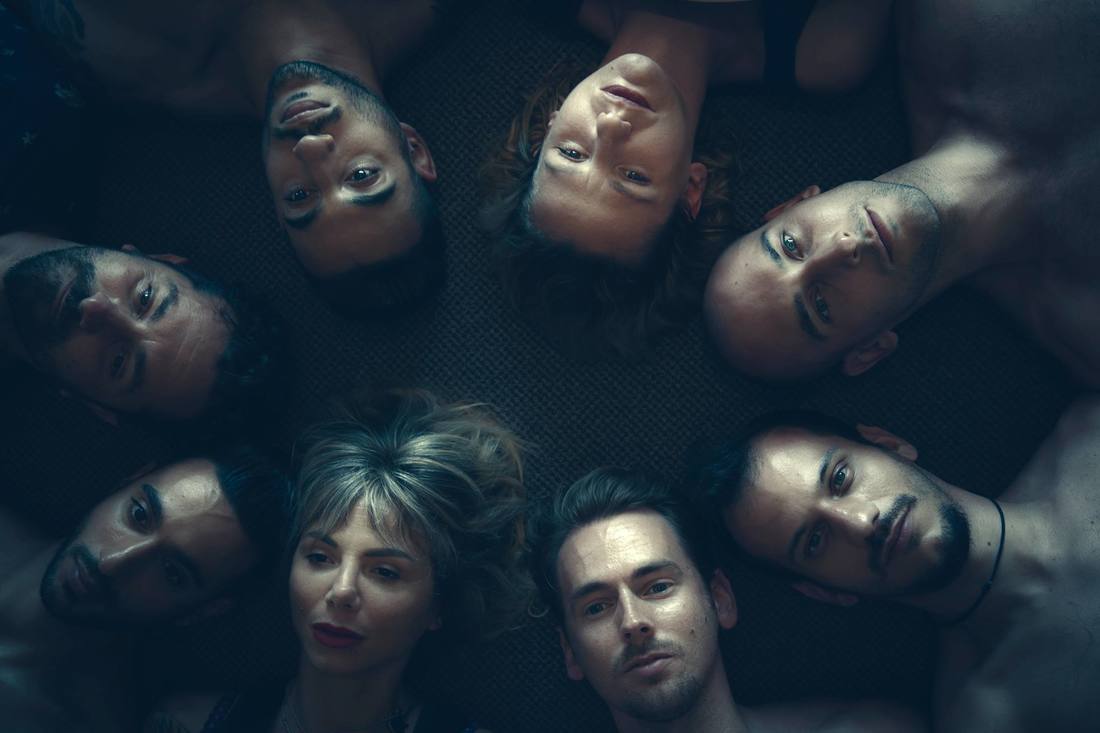 ACTOR'S CAFE STUDENT LELA JAS IS CAST IN A TV SERIES
Actor's Cafe Student Lela Jas has recently been cast in an episode for UKTV's new documentary drama series, The Private Lives of The Monarchs. Lela told The Actor's Cafe - "I just wanted to take the opportunity to thank you for the last 9 weeks. You've opened my eyes to lots of new approaches to creating truth in what we do." It's been a pleasure to work with Lela at The Actor's Cafe and we're very pleased that another one of our acting students is getting work in the industry. 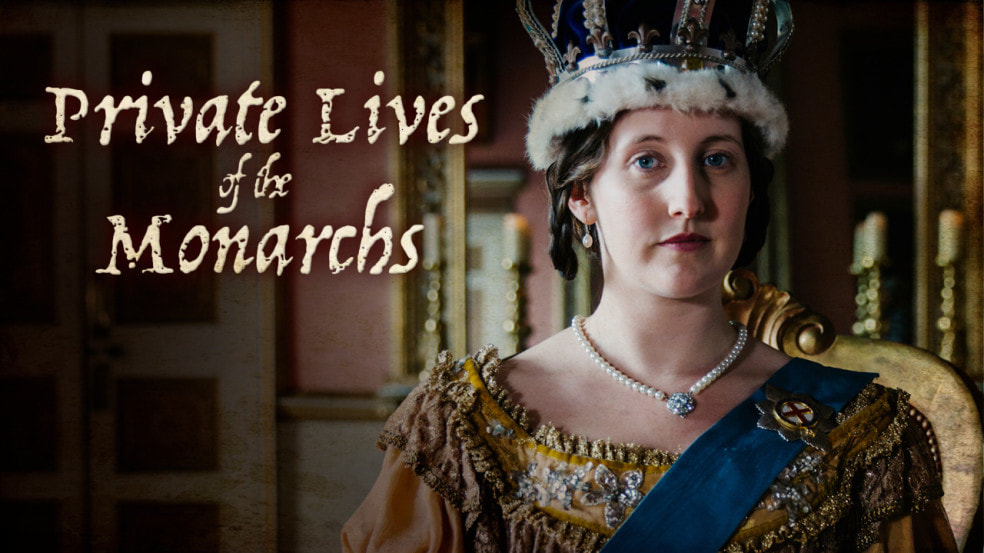 The Actor's Cafe Assistant, Student and Actress Anahita Hughes and myself recently collaborated with internet sensation Jay Shetty of Huffington Post Live with Before You Break Up Watch This, which reached 40 million Facebook views in the first few weeks of it's launch. Ana and I were thrilled to be a part of the project and we look forward to further collaborations with Jay.
​
MOONBASE MEDIA 10% DISCOUNT SHOWREEL OFFER TO ALL ACTOR'S CAFE STUDENTS

Showreels are almost essential to your CV and work as an actor and after visiting The Actor's Cafe this term, the impressive Moonbase media showreel company are offering all our students a 10% discount offer on their showreels. The company offer high quality, TV style produced showreels at a fantastic rate. Please see www.moonbase.media for more info and please quote CAFE1 if you are a student on the course and are interested in a showreel of your own.
ACTING STUDENT LOUISE GREEN LANDS A PART IN AN EPISODE OF WITLESS SERIES 2 EPISODE 3

Actor's Cafe student Louise Green has been with the Actor's Cafe for three terms now and has "enjoyed every minute." It's been a pleasure for us at the Actor's Cafe to have Louise on board and since being with the school she's landed roles in multiple commercials. Louise's latest role is a TV role for BBC's Comedy Witless playing the role of a helpline assistant. You can see Louise's appearance on catch up. 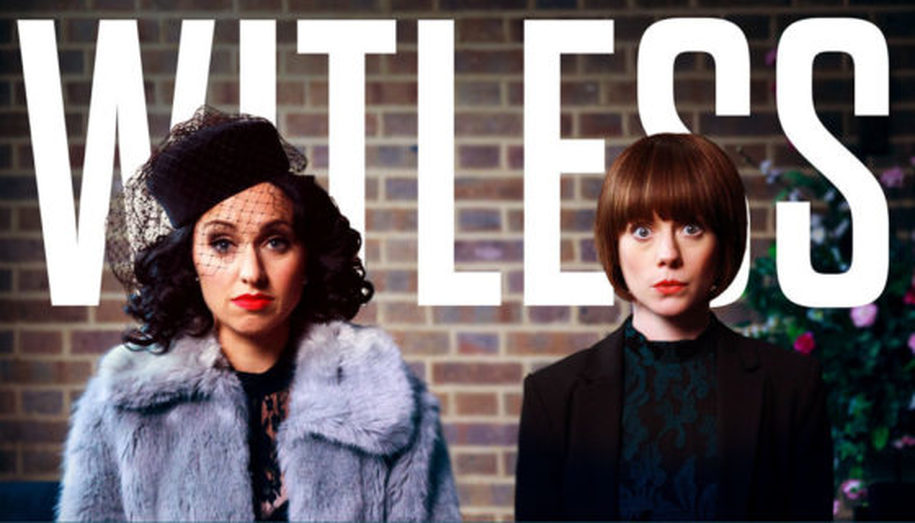 Simon Furness, a student of one of Sanford Meisner's class members leads an incredible class at The Actor's Cafe. "Acting is truth under given imaginary circumstances. It's not acting, it's doing. We make it complicated as actors, it's simple. Listen. Repeat. Listen. Repeat," says Simon, with enthusiasm and a voice of experience. "Now i want you to count every single floor board in the room." (The students count) "Okay who actually counted each floor board? Who approximated? Acting is doing, not approximating." The class sat fascinated in Simon's knowledge. We look forward to extracting more from this acting wizard again soon.
TV DIRECTOR AND PRODUCER PAUL GIDDINGS CONFIRMS A VISIT TO THE COURSE

Director Paul Giddings and Luke Jenkins of Moonbase media will be making an appearance on the course this term, Paul Giddings has been a director and a producer for 15 years, working for major broadcasters including the BBC, ITV, Sky and Channel 4. Their credits include Eastenders Live, Doctor Who Confidential, The X Factor and Family Guy: The Story So Far. 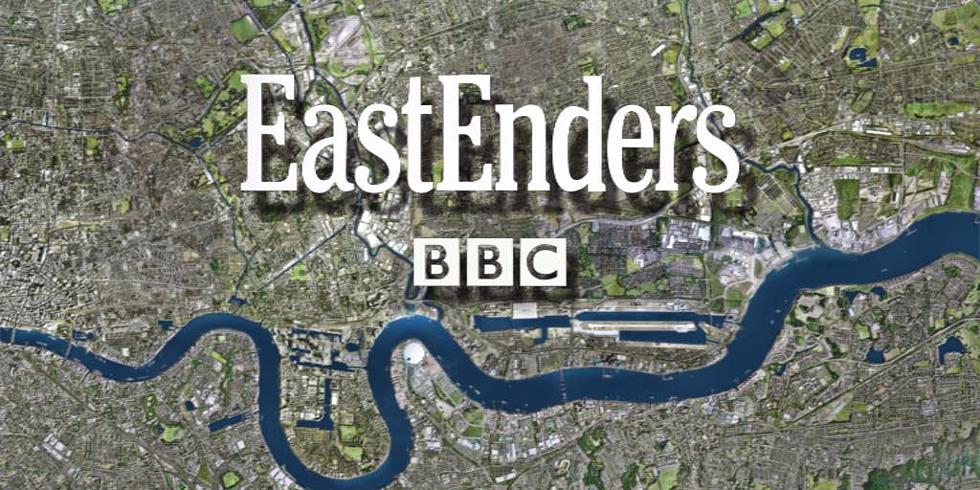 Becca Miller-Cheevers ran a casting director workshop with us last term and offered the students the opportunity to cast for one of her productions. Kwesi Davies was fortunate enough to be cast for a Jobs Commercial to which the fee from the project paid back his fee for The Actor's Cafe course, he was delighted with the casting and said this of the teaching:

"I just wanted to acknowledge you for being such a great teacher. You really helped me to see how positive the whole experience of acting can be. You're such a great teacher."
ACTOR'S CAFE STUDENT ANAHITA HUGHES WORKS WITH FILM DIRECTOR PHIL BLAKE
​
Actor's Cafe Student Anahita Hughes is selected for a short film festival entry project working with director Phil Blake. Phil has worked with actress Alison Steadman, had his short film The Gap shown at the Odeon Leicester Square and has worked on a film starring Kevin Costner. Anahita was delighted with the opportunity to work with Phil through The Actor's Cafe.
​